Something interesting about the airmail 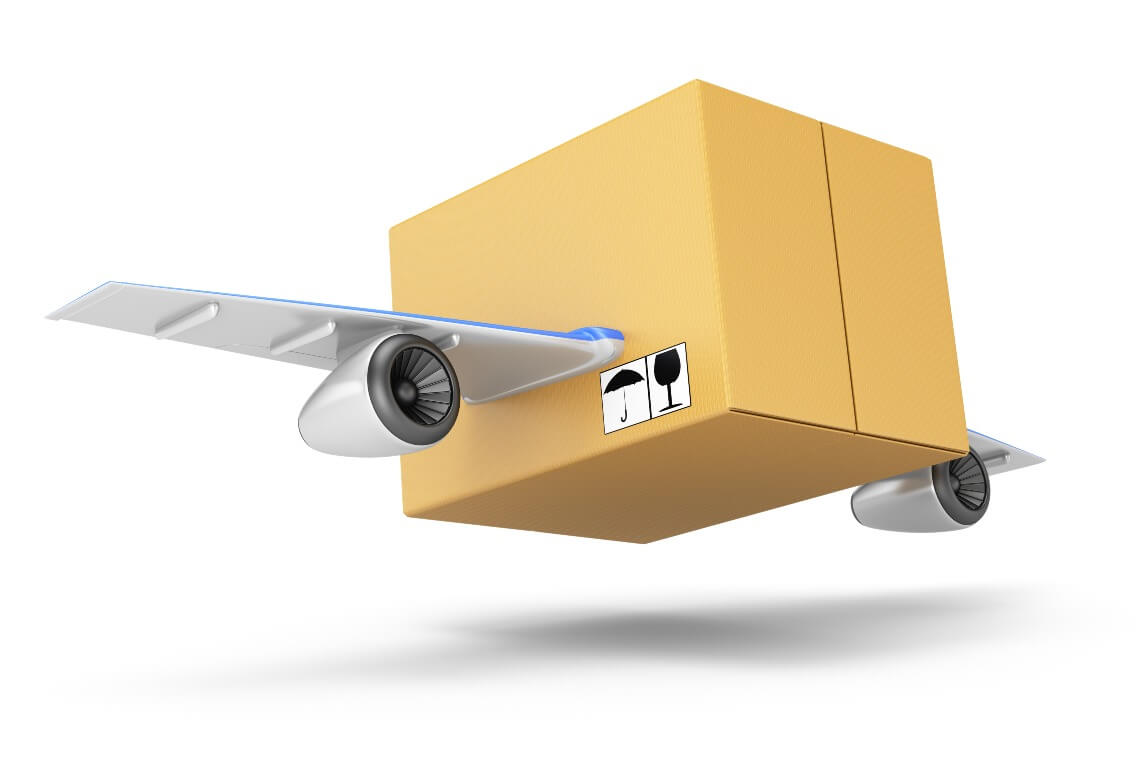 Reading about pigeon post I have learnt, that it is officially a part of air mail. This also includes very romantic aerostats, or balloons, zeppelins and even rockets. Intriguing, isn’t it?

As we already know, pigeon post is the first way to send messages “by air”. This is the oldest and the most long-term type of delivery, used from ancient times till 20th century. There is another representative of fauna, who used to deliver messages (mostly for military purposes): bees! The message was transferred with the help of colored thread wrapped around bee’s abdomen, or a piece of tissue paper was glued to its back. Later the militaries even learnt to place microscopic photographic messages on the wings of an insect!

In the 15-16th centuries, they used cannon-mail, that is, literally firing correspondence from special artillery gun. It is well known that with time cannon-mail started to transport humans as well: the most and only known passenger was Baron Munchausen, who was traveling to the moon.

Finally, in the 18th century, a balloon mail service appeared: the transportation of parcels and letters by balloon. Of course, this type of transport was very dependent on weather conditions, so the letter did not always land where it was sent; sometimes it was necessary to finish the journey by train.

At the beginning of the 20th century, mail was transported by my favorite air transport: zeppelins. The zeppelin mail served only 30 years. Many countries have issued special stamps that are of great value today.

Simultaneously with the zeppelin mail, airmail (transportation by airplanes) was also developing. This is the most used type of air mail today. The world's first official airmail flight came in British India. The letters bore an official frank "First Aerial Post, U.P. Exhibition, Allahabad. 1911". These covers are unique containing exclusive stamps which were never used again.

Of course, the delivery of items by plane today is the fastest, but its cost is higher than other types of courier services. It is also worth remembering that not all types of sending can be delivered by air mail. For example, one cannot send lithium batteries, liquids, perfumes, phones by plane. This problem is easy to solve if you need a delivery to Russia from the UK by selecting the Topparcel Rus Economy tariff.

Topparcel represents a wide range of delivery services by air mail and other modes of transport. What other modes? Stay tuned!

Fast and efficient. Always get a prompt reply for a query.

Very satisfied! The service is simple and fast