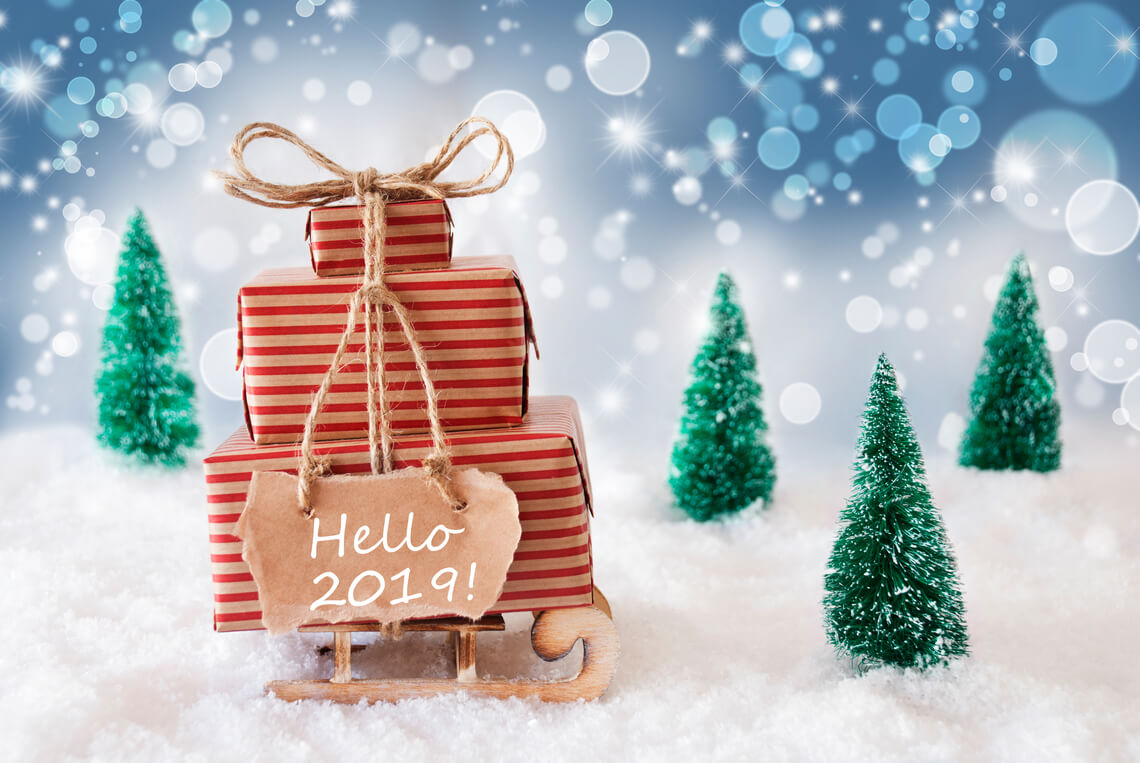 In many cultures seven is considered to be a magic number. There are 7 days in a week. In alchemy it was considered to be 7 metals and 7 celestial bodies. It has been estimated there are over 7 million animal species in total. 7 million hours is more than 7 hundred years. Almost 7 thousands parcels were sent by Topparcel to Russia in 2018.

Percentage was first used in Ancient Rome, long before the existence of the decimal system. Then it was used again in Middle Ages, and in 16th century it became common. The name comes from Latin per centum, which is translated as “by the hundred”. With time per disappeared, and the cento was contracted to two circles separated by a horizontal line. 99% of parcel deliveries to Ukraine made by Topparcel this year arrived in time.

The term “fraction” also comes from Latin and means broken. Even if we think that we know nothing about mathematics, we use it every day without thinking. We use it to cut a birthday cake, to divide one kilo of candies between 3 children (and two grownups, let’s be honest!). We hear it in news: “two thirds majority voted for this candidate” and we read it in cookbook: “take one-and-a-half kilos of potatoes…” Six and a half days was the average transit time of parcel delivery to Europe, if it was sent with Topparcel.

Numbers are not boring when they show our successes and achievements. We are really proud of our performance and we hope you can say the same about your goals. Next year we wish you to set some higher once and go for them.